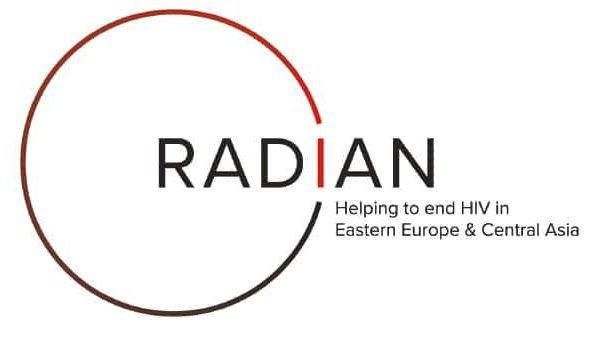 This week, EJAF was pleased to host several sessions at the Fast-Track Cities 2019 conference at the Barbican Centre in London.

Fast-Track Cities 2019 was the first international gathering of more than 300 cities from six continents that are accelerating their responses to HIV, tuberculosis, and viral hepatitis. All 300 cities have committed to attaining the crucial UNAIDS 90-90-90 targets by 2020.

While great strides are being made toward achieving these goals, in some regions, such as Eastern Europe and Central Asia, new HIV infection rates are actually on the rise.

That is why, at Fast-Track Cities 2019, EJAF and our partners at Gilead Sciences were proud to announce a new initiative, RADIAN, that will address the HIV crisis among key populations in Eastern Europe and Central Asia.

RADIAN will represent a significant expansion of EJAF’s work in the region and will provide urgently needed resources in cities like Almaty, Kazakhstan, where HIV rates are double those of the country at large. 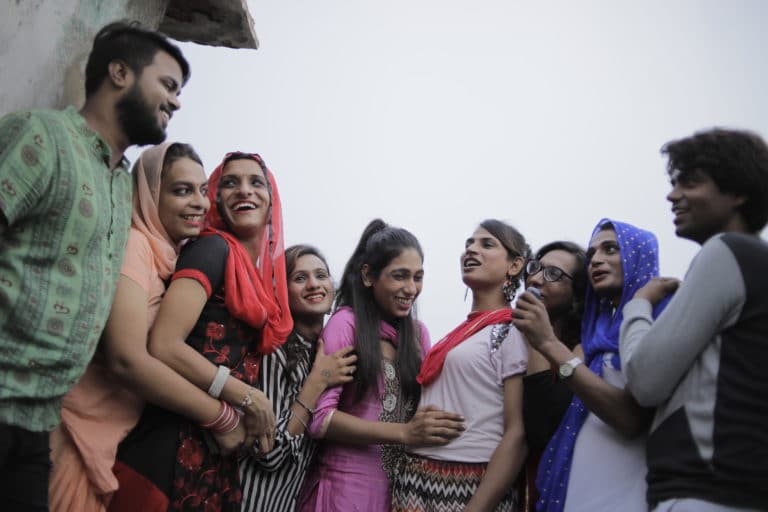 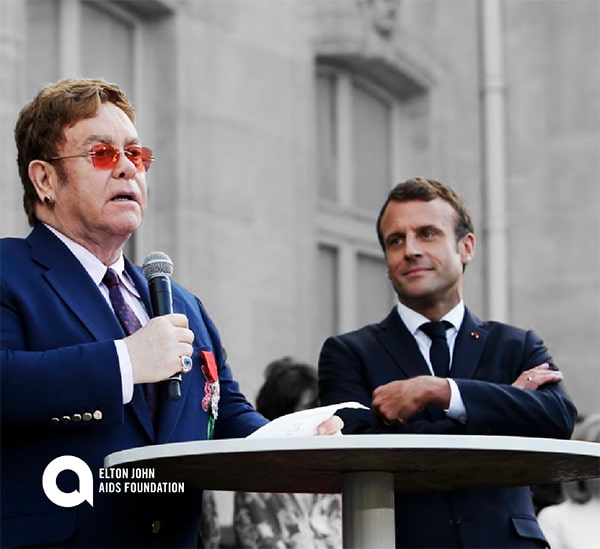